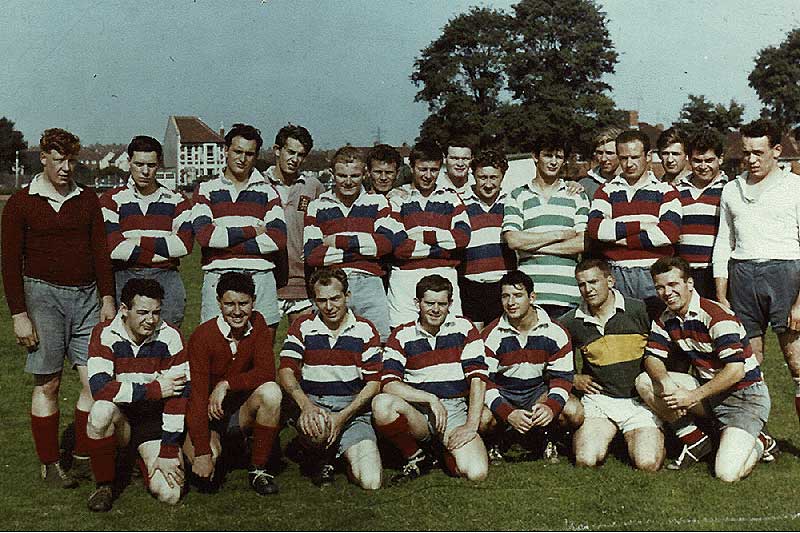 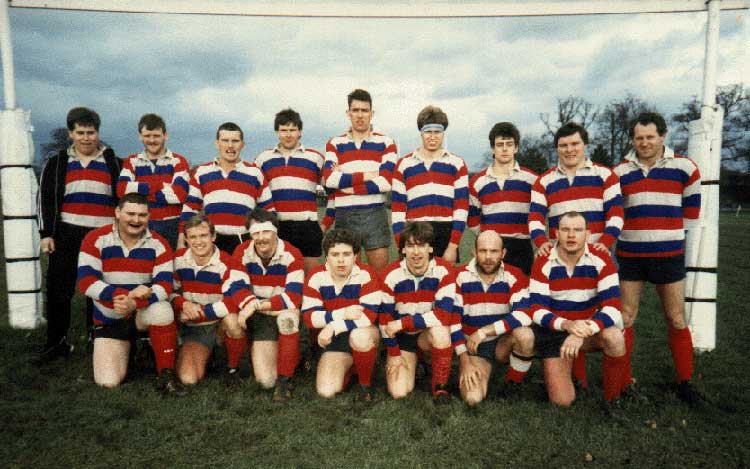 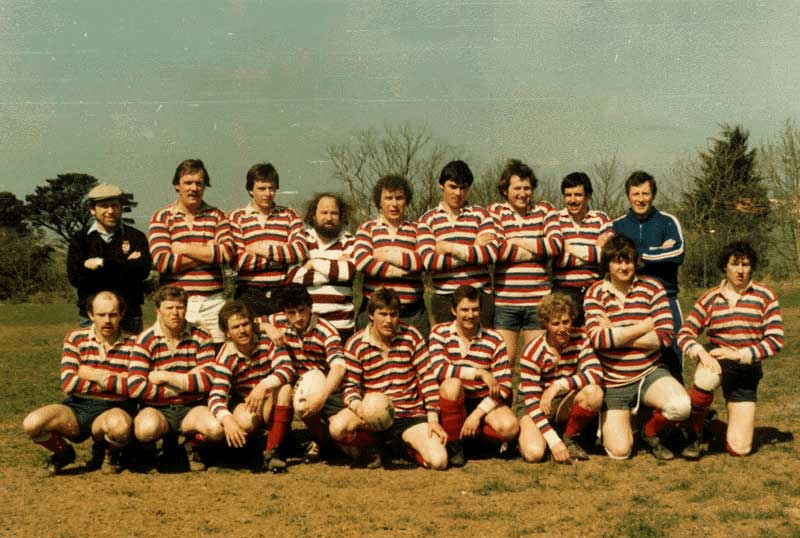 History of the ‘Phones

Originally the Club was formed in 1961 for employees of Post Office Telephones (as it was called in those days) and members of the Bristol Telephones Recreation Association.
It was down to a man named Jeff Roffey that the Club came about in the first place. He badgered people into joining the Club and was very successful in talking members to turn up every week!

The Club started it’s playing days at the Civil Service Club in Filton Avenue, Bristol and was just along the road from the Memorial Ground.
Now the Club is an open Club and we are always pleased to see new or old members coming along – they usually stay!

The Club played at the Filton ground for many years until it was decided to go for a new ground, which would be owned by BTRA, and the old Gas Board ground turned up at the right time, even though the clubhouse itself was falling apart!
Many voluntary members of rugby and football turned up and helped re-build the place which, even though it wasn’t a palace, was sufficient for our needs and we could do our own thing!

This situation remained for a number of years until one night in the month of June the place caught fire and the majority of the building was destroyed. Luckily the clubhouse at the other end of the SWEB playing fields was being leased by Cutters FC and they allowed us to use their facilities on a Saturday, which we were very grateful for, and provided a roof over our heads until one glorious day in November we moved back to the other end into our new clubhouse even the Clerk of Works for the job ended up playing for us!

We celebrated our fiftieth season in 2011! That was some celebration and let’s hope we’re all here to celebrate our Diamond Year in 2021!

Originally in the Gloucester Leagues we have moved into the Somerset League pyramid and we we're unbeaten Champions in our first season and will be playing in Somerset II North this season..